Even though Mazda has a brand new I6 RWD platform with the CX-60 they won't be bringing back the Mazdaspeed6. 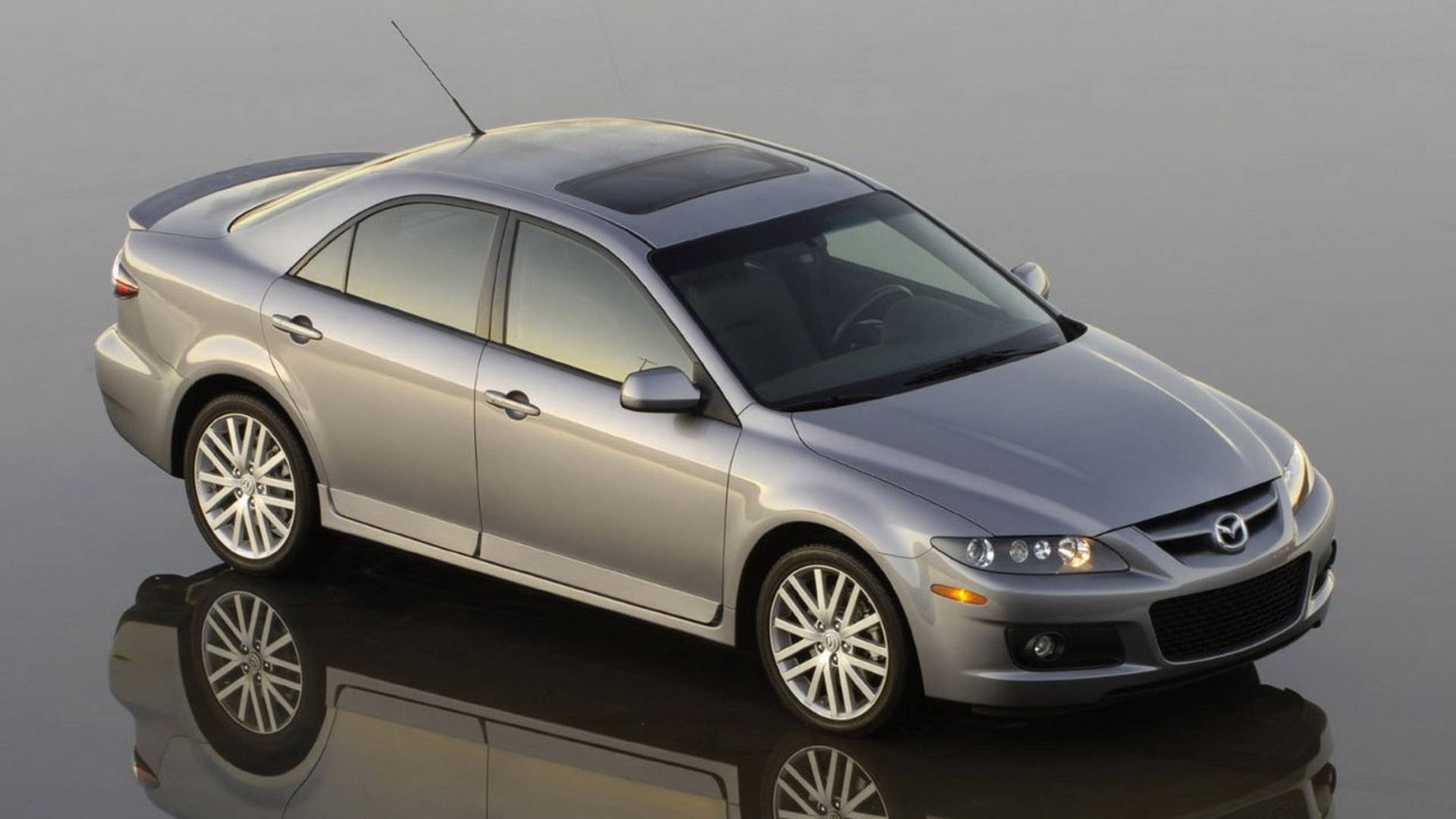 The Japanese manufacturer believes its current and upcoming models are so good and dynamic that there’s basically no room for a full-blown performance division.

With the launch of the Mazda CX-60, many people thought the brand was preparing for a full attack on the premium segment with upcoming rear-wheel-drive models and a full-blown performance division. The launch of an RWD Mazda6 sedan was officially ruled out earlier this month and it seems that the chances of seeing a resurrected Mazdaspeed family are very slim, too.

A Mazda spokesman for Australia recently spoke with the local edition of WhichCar and virtually confirmed there are no plans for bringing back the MPS badge. The Japanese manufacturer believes its current and upcoming models are so good and dynamic that there’s basically no room for a full-blown performance division. Plus, the projected sales volumes are very limited and won’t create a viable business case.

“It’d be nice, but the volume realistically would be pretty small for it,” Alastair Doak, Mazda Australia’s marketing manager, told the online publication. “We have a GT spec and SP GTs – we think our cars ride and handle pretty well anyway, and I think we back ourselves in with the look of those kind of vehicles.”

Rumors have been circulating the internet for years about a potential Mazda3 MPS. It was rumored to receive a more powerful turbocharged engine and an all-wheel-drive, though nothing if this ever materialized. The announcement about the new RWD platform of the Zoom-Zoom company fueled speculation again, but back in 2020, Mazda said it has no plans to bring back the MPS as it moves into premium space.

The first MPS model was launched in 2007 in the form of the Mazdaspeed3 with a 2.3-liter turbocharged engine, mated to a six-speed manual gearbox. That engine was delivering 255 horsepower (190 kilowatts), sent to the front wheels. The car was famous for its lack of traction but is still regarded as one of the most hardcore hot hatches of the early 2000s.
1 - 1 of 1 Posts